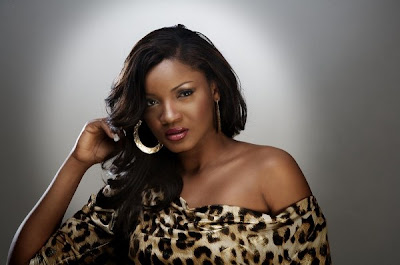 Nollywood actress, Omotola Jolade-Ekeinde, has been named amongst the 100 most influential people in the world, describing the 34 year old as "Africa's most renowned leading lady." The TIME Magazine made the announcement yesterday.

LEADERSHIP Columnist, Fethullah Gulen also made the list under the leaders category.

Writing a profile on the actress who recently launched a reality show about her life on M-NET; TIME's movie critic, Richard Corliss, described Omotola as the "Queen of Nollywood."

Fondly called OmoSexy by her fans, she has made 300 or so movies, from the 1996 Mortal Inheritance to the 2010 super production Ijé, shot partly on location in Los Angeles.

Married to an airline pilot she met on a flight from Lagos to Benin, Jalade-Ekeinde brings a juggler's grace to her roles as actress, singer, reality-show star, mother of four and philanthropist (the Omotola Youth Empowerment Programme)" the profile reads.

Corliss said of Omotola's recent claim in an interview that she will never go to Hollywood, saying that "success hasn't spoiled Africa's most renowned leading lady. Rather than going Hollywood, Omotola wants to stay Nollywood."

Jolade-Ekeinde is the only Nigerian on this year's list same way President Goodluck Jonathan solely represented Nigerian face in 2012.