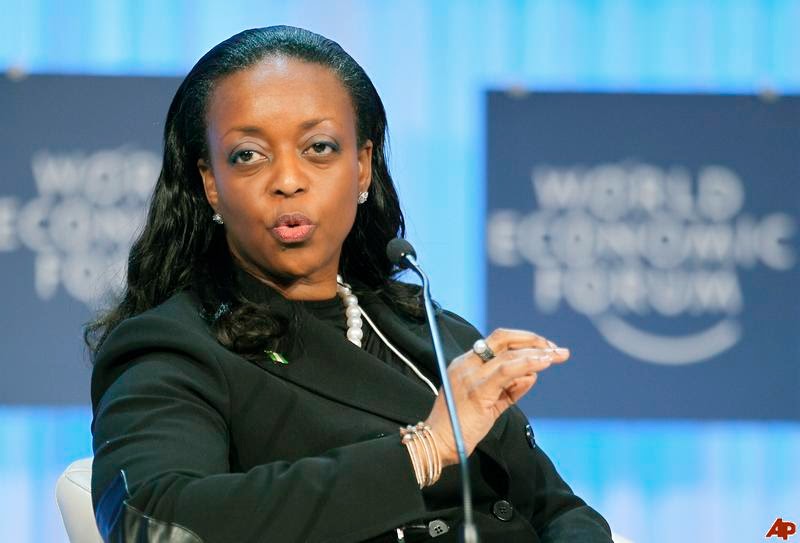 Organisation of the Petroleum Exporting Countries (OPEC) has appointed Nigeria’s Minister of Petroleum Resources, Mrs Diezani Alison- Madueke, as newest president. Diezani was elected at the 166th General Meeting of the organization held on Thursday in Vienna Austria, making her the first female president of the organization.

Before her election, Diezani was the Alternate President of OPEC, a position she has held since January 1. She replaces Abdourhman Atahar Al- Ahirish, Libya’s vice Prime Minister for Corporation.

OPEC, an association of 12 oil producing countries, has 81 percent of the world’s proven crude oil reserves. The bloc, which works to maintain a stable and favourable oil price among its members, have been under pressure from the collapsing global crude oil prices.

It is expected to make decisions on how to tackle the price decline, though a sense of division surrounds measures to take. While the body’s poorer members want a cut in production to stem the price slide, the richer ones are thought to be not so enthusiastic, fearing it will affect their market share.

Diezani, born 1960, the same year OPEC was established, was formerly Nigeria’s Minister of Transport from 2007 to 2008. She was subsequently appointed Minister of Mines and Steel from 2008 to 2010 before accepting the position of Minister of Petroleum Resources 2010. Her appointment made her the country’s first female Petroleum Minister.