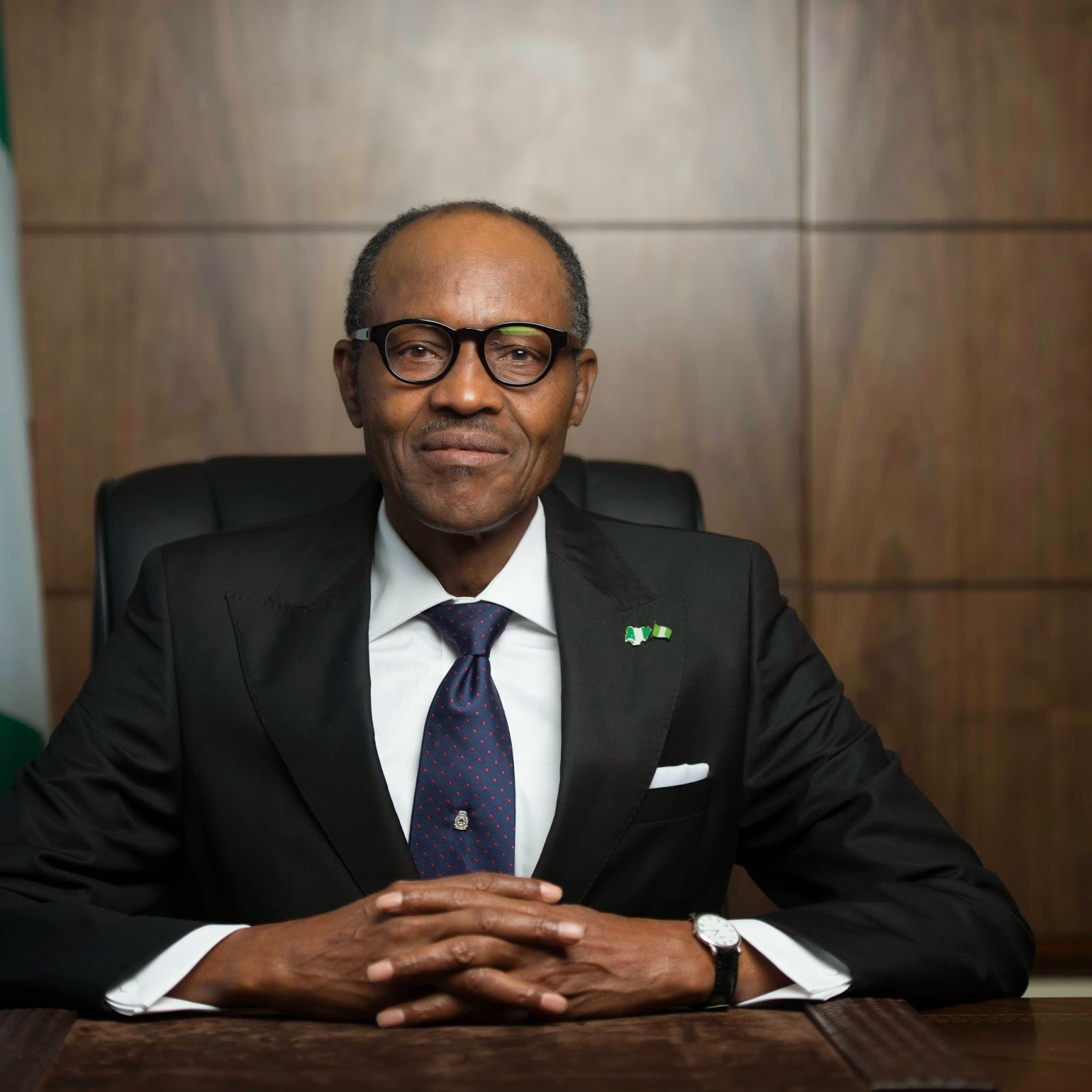 Nigerian presidential poll has been won by Muhammadu Buhari, in the country's first election victory by the opposition.

His opponent, Goodluck Jonathan, has conceded defeat and called Gen Buhari to congratulate him on his victory.

Gen Buhari was ahead of Mr Jonathan by at least three million votes.

Observers have generally praised the election but there have been allegations of fraud, which some fear could lead to protests and violence.

This is a hugely significant moment in Nigeria's history - never before has a sitting president lost an election, the BBC's Will Ross reports from Abuja.

For the first time, many Nigerians feel they have the power to vote out a government that is not performing well, our correspondent adds.