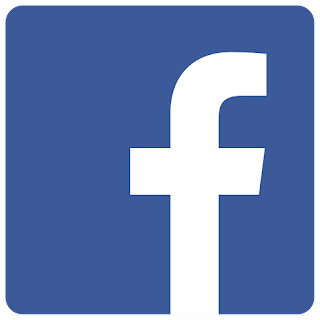 Facebook is launching a "community hub" and training program in Nigeria, its biggest market in Africa.
The hub will offer support to tech startups and will also train 50,000 young people and SMEs in digital skills across the country.
Opening in 2018, it will be Facebook's first tech space in Africa as the social media company follows in the footsteps of search giant Google who in July launched an ambitious initiative to train 10 million young people in online skills over five years.

Emeka Afigbo, Head of platform partnerships, Middle East & Africa told CNN: "What we aim to do at the incubator is to provide support for high tech startups that do not ordinarily get investments, until they can develop a proof of concept, which will attract other investors."
With an eye on growing their user base, US technology companies are increasingly turning to Africa's large youth population.
In Nigeria alone, there are 22 million monthly Facebook users; 10 million of them log in daily to the platform, all on mobile devices, Facebook says.

Afigbo added that Nigeria, Africa's most populous nation, was an important market for Facebook. "Everybody knows about the country's entrepreneurial drive," he says.
"Its creativity, large population, and that a lot of this population is young people, more important is that we think the investment in Nigeria will spread and have impact across the continent," he added.

Facebook has been investing heavily in Africa, recently appointing a regional director based in South Africa.

In August, founder Mark Zuckerberg visited Nigeria and Kenya for the first time and visited the Co-Creation (CCHub). He met with developers and entrepreneurs and spent time learning about the startup ecosystem in Nigeria.

"The energy here is amazing and I'm excited to learn as much as I can," he said during his visit.
During that visit, Zuckerberg announced an investment of 24 million dollars through his Chan Zuckerberg Initiative in Andela, a tech startup that trains software developers in Africa and gives them full-time roles in international companies.