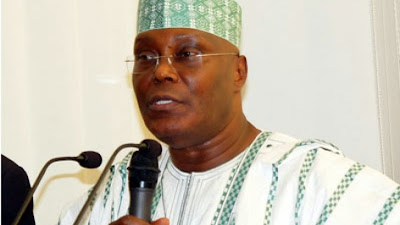 Atiku Abubakar’s petition said that he, the candidate for the People’s Democratic Party, had beaten the All Progressives Congress’s Muhammadu Buhari, who was elected to a second term on Feb. 23.

“We asked that our candidate who won the election massively across the country be declared the winner,” said Emmanuel Enoidem, a legal advisor to Atiku.

The petition asks that the electoral commission overturns the result “on the grounds of irregularities,” Enoidem said.

Buhari’s campaign has rejected Atiku’s allegations, saying the vote was free and fair.

Buhari, the 76-year-old former military ruler, took 56 percent of the vote against 41 percent for Atiku, a businessman and former vice president.