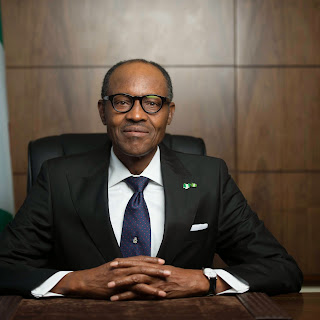 Nigerian President Muhammadu Buhari vowed to punish those who made unauthorized alterations to the 2016 budget proposal that he presented in December, after civic groups criticized the spending plan for being riddled with errors and wasteful provisions.

“The culprits will not go unpunished,” Buhari told an audience of Nigerians in Riyadh late Tuesday, according to a statement from his office. “Our Minister of Budget and National Planning did a great job with his team. The minister became almost half his size during the time, working night and day to get the budget ready, only for some people to pad it.”

Buhari has set out a record 6.1 trillion naira ($30.6 billion) budget this year to help revive an economy reeling from the impact of the low price of oil, which was the source of about two-thirds of government revenue in 2014. Groups, such as Lagos-based pro-transparency organization BudgIT, highlighted “suspicious and wasteful” allocations in the spending plan which have sparked public outrage.

The budget controversy began last month when lawmakers alleged that the original document presented by Buhari on Dec. 22 had been substituted. The president said in a Jan. 19 letter to lawmakers that the original document contained errors. The government was the first to detect initial errors in the budget and Buhari wrote to lawmakers to correct them and welcomed further criticisms, Garba Shehu, his spokesman, said on Feb. 11.

Buhari fired the director-general of the budget office, Yahaya Gusau, on Feb. 15, replacing him with former banker Tijjani Abdullahi. Nigeria’s Parliament is set to pass the budget no later than the second week of March, Abdulmumin Jibrin, chairman of the House of Representatives’ Committee on Appropriation, said last week in the capital, Abuja.