Jordon Ibe wants to play for Nigeria after England snub 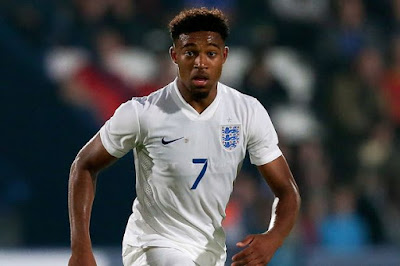 Former Liverpool ace Ibe initially turned down pleas to play for the Super Eagles when approached by former Eagles gaffer, Sunday Oliseh, but is now ready to make a U-turn.

A source close to the Nigerian Football Federation said: “Jordon is willing to listen to what we have to offer.

“We are hoping he finds the project enticing enough to dump England where he is a youth international and play for Nigeria at senior level.”

Ibe has played for England at all levels from u-18s and has four u-21 caps.

The Cherries star was reportedly a victim of a £25,000 robbery earlier this month.

The ex-Liverpool winger was understood to have been hit by a vehicle containing four men, who threatened Ibe with a knife before taking off with his watch on November 6.