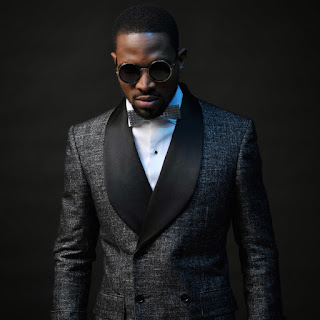 The one-year-old son of Nigerian music star D'banj has drowned in a pool at his home in the commercial city of Lagos, local media report.

D'banj did not directly confirm the Sunday incident but posted a black image on his Instagram account with the caption: "Trying Times . But my God is Always and Forever Faithful."

He was in Los Angeles attending the BET awards ceremony when his son died.

He calls himself "Koko master" which could mean a variety of things from being the "boss", "lover" and the "main topic".

His music is a mix of Yoruba, English and Pidgin.

His last picture was on Fathers' Day on 17 June, of him changing his son's nappy.