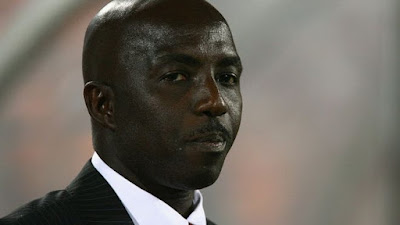 Beauty Ogere Siasia,80, was abducted in her house on July 15 in Odoni in Sagbama area in oil rich Bayelsa State, southern Nigeria.


Now having spent more than seven weeks in captivity, family members are now worried about her health.

Siasia’s younger brother, Dennis Siasia, said the abduction had brought distress to the family as they are unable to raise the $230,000 ransom demanded by the kidnappers.

Mrs Ogere had initially been kidnapped in November 2015 but was released 12 days after a ransom was paid.

Last month, the world's football governing body slapped Siasia with a life ban and a 50,000 Swiss Francs ($50,000, 46,000 euros) fine after finding him guilty of taking bribes to fix matches.