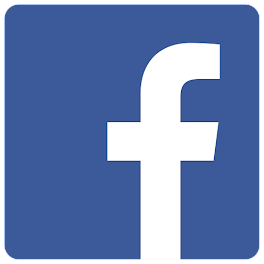 Facebook announced plans for a new office in Lagos, Nigeria in the coming year.

The Lagos division will host teams specialised in engineering, sales, politics and communications. The Lagos office will also be Facebook’ssecond office on the African continent after its Johannesburg bureau in South Africa

Facebook hopes to develop products made by Africans, for Africans and the rest of the world.

In 2016, Facebook CEO Mark Zuckerberg went on his first business in Africa, meeting Nigerian President Muhammadu Buhari and local businessmen in Legos, where he now plans to further implement his company.

Facebook’s expansion on the African continent will certainly be watched by western African countries.

According to a study commissioned by the Social Media company, Facebook’s investments in infrastructures and connectivity in Sub saharian africa coul generate over 57 billion dollars for african economies over the next 5 years.

The one million secret member Facebook group for Nigerian women

Why Facebook's Mark Zuckerberg is excited about Nigeria