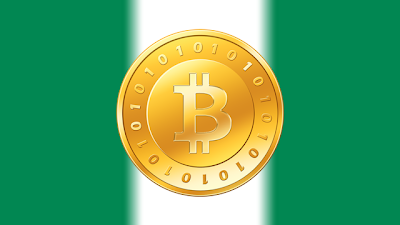 BitX has launched services in Nigeria, a move that will enable local users to access the company's bitcoin wallet, exchange and API services.

The announcement comes roughly six months after the emerging markets-focused bitcoin services provider launched in Indonesia. Both countries had been on BitX's list of planned markets since April 2014.

BitX CEO Marcus Swanepoel expressed his optimism that Nigeria would soon become one of the company's leading markets due to its "fast-growing" and "highly entrepreneurial economy".

"We’ve been inundated with requests for bitcoin products and services from consumers, developers and Nigerian businesses. The business aspect is particularly interesting and we’re currently working with a number of these businesses to bring some exciting new products to the market."

One factor that may hold back the utility of bitcoin, though, is the relative lack of smartphone penetration, which mobile operator interest group the GSM Association estimates at just 10-15% of mobile subscribers.

The announcement will nonetheless find BitX joining ICE3x as the latest exchange to try and galvanize bitcoin user interest in the Nigerian market.

ICE3x launched its services in January and now offers an order-book exchange that allows Nigerian naira to be exchanged for digital currencies such as bitcoin and litecoin.