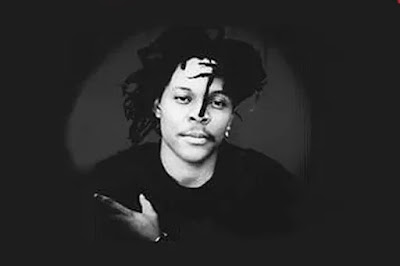 The singer's manager, Omenka Uzoma, told the BBC that Fashek (born Majekodunmi Fasheke), died in his sleep in New York. In an Instagram video, Uzoma reconfirmed the news, praising Fashek for all he did for Nigeria.

Singer/songwriter Fashek was born in the Edo state of Benin in 1963 and rose to prominence in 1988 when he released his solo debut, Prisoner of Conscience (his backing band was known as the Prisoners of Conscience), which included the award-winning single "Send Down the Rain."

With a high, quivering voice that drew comparisons to reggae great Bob Marley, and a conscious vibe in keeping with Marley's push to uplift, Fashek quickly gained a reputation as a voice of righteousness.

He furthered that image with the dancehall-spiked anti-apartheid song "Free Africa, Free Mandela," from his 1989 album I&I Experience. He achieved a rare cross-over success in the United States in 1991, when he signed with Interscope Records and released the Little Steven Van Zandt-produced breakthrough Spirit of Love. That effort included his biggest international hit, "So Long Too Long," an uplifting anthem that opened with the exhortation, "Arise from your sleep Africa/ Arise from your sleep America/ There's work to be done Africa."

At press time the cause of Fashek's death was not released.

Nigerian singer Burna Boy paid tribute to one of his biggest influences, writing, "The lyrics to his song 'So Long, Too Long' remain true as a wake up call to Africans still today."