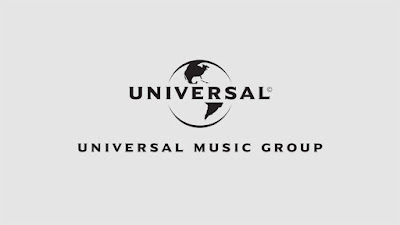 According to the announcement, Eze and his team will support artists from Nigeria, Ghana, and Gambia throughout the continent and beyond, utilizing Universal Music Group’s global networks for wider discovery, marketing, promotion and distribution. Eze has previously held roles at Channel O Television, Empire Mates Entertainment (Banky W & WizKid) and was a founder of Pan-African creative companies, Republic 54, Alore Group, and Duma Collective. He will report to Sipho Dlamini, MD, Universal Music South Africa and Sub-Saharan Africa.

In making the announcement, Dlamini said, “In recent years there has been an increase in visibility of Nigerian and Ghanaian music and its influence on contemporary music around the world. Eze and his team are perfectly placed to support, nurture and help develop artists and musicians from the region, whilst creating opportunities for new talent from the region to reach the widest possible audience.”

Eze commented, “I am delighted to be officially launching Universal Music’s Nigerian division at such an exciting time for African music around the world. The world’s largest music company opening an office within the region is a huge statement of belief in our local music talent. The signings we have already made show our ambition to help our artists reach the widest global audience and we are looking forward to working closely with our UMG label partners around the world to make that happen.”

This new division will work in partnership with existing UMG operations throughout the continent including Cote D’Ivoire, Morocco and alongside key markets across English-speaking Africa. Universal Music Group operates two successful live music companies within Africa, both of which will also have divisions within Universal Music Nigeria.

The new company is also developing plans to open a recording studio in Lagos. It will become UMG’s second fully purposed studio within Africa, alongside the existing facility in Johannesburg, South Africa.